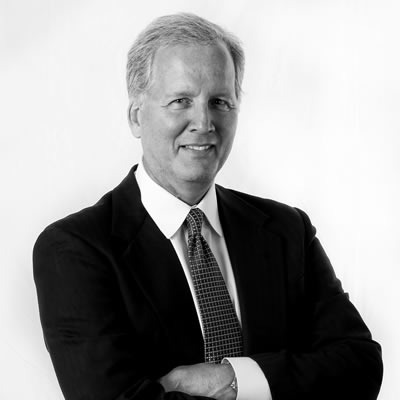 Mr. Thomas is a shareholder at Smith LC, and manages the firm’s Arizona office. Mr. Thomas’s practice focuses on business litigation, with a special emphasis on trade secret and other intellectual property litigation. Throughout his career, Mr. Thomas has successfully protected and vindicated the rights of small-to-medium-sized business owners in a wide variety of business disputes, often against larger competitors. Mr. Thomas’s accomplishments include serving as lead counsel in the following:

Through these and other successes throughout his career, Mr. Thomas has demonstrated a commitment to his personal slogan: “Clients want solutions, not more problems.”