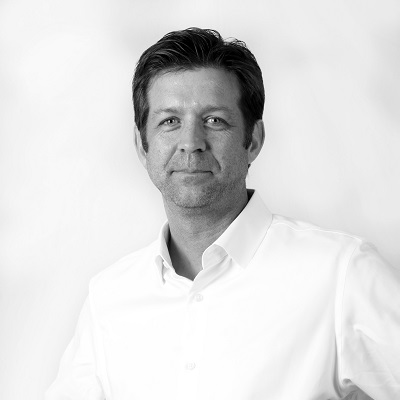 John S. Clifford is a shareholder at Smith LC with a focus on complex trial work, including matters on behalf of individuals, corporations, fiduciaries, and governmental entities.

Some of Mr. Clifford’s notable trial results include:

In addition to his trial work, Mr. Clifford has successfully argued multiple cases before the California appellate courts as well as the Ninth Circuit Court of Appeals.

Mr. Clifford also acts as outside general counsel for multiple companies with more than 3,000 employees in California and Utah, including medical groups and doctors serving more than 30,000 patients. Mr. Clifford has also served as general counsel for a Utah based insurance company since 1999, and an Irvine based manufacturing company with sales in excess of $120,000,000 per year since 2013.

Mr. Clifford’s focus on corporate, fiduciary, and medical matters, combined with his extraordinary trial results provide a unique perspective for his clients and allow Mr. Clifford to help his clients assess risk and avoid litigation. Where litigation is unavoidable, Mr. Clifford is a powerful and successful trial advocate on his client’s behalf.